¡Latin Jazz! a syncretic journey from Spain, Cuba, the United States and back 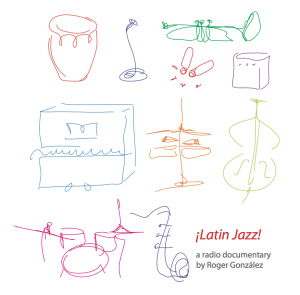 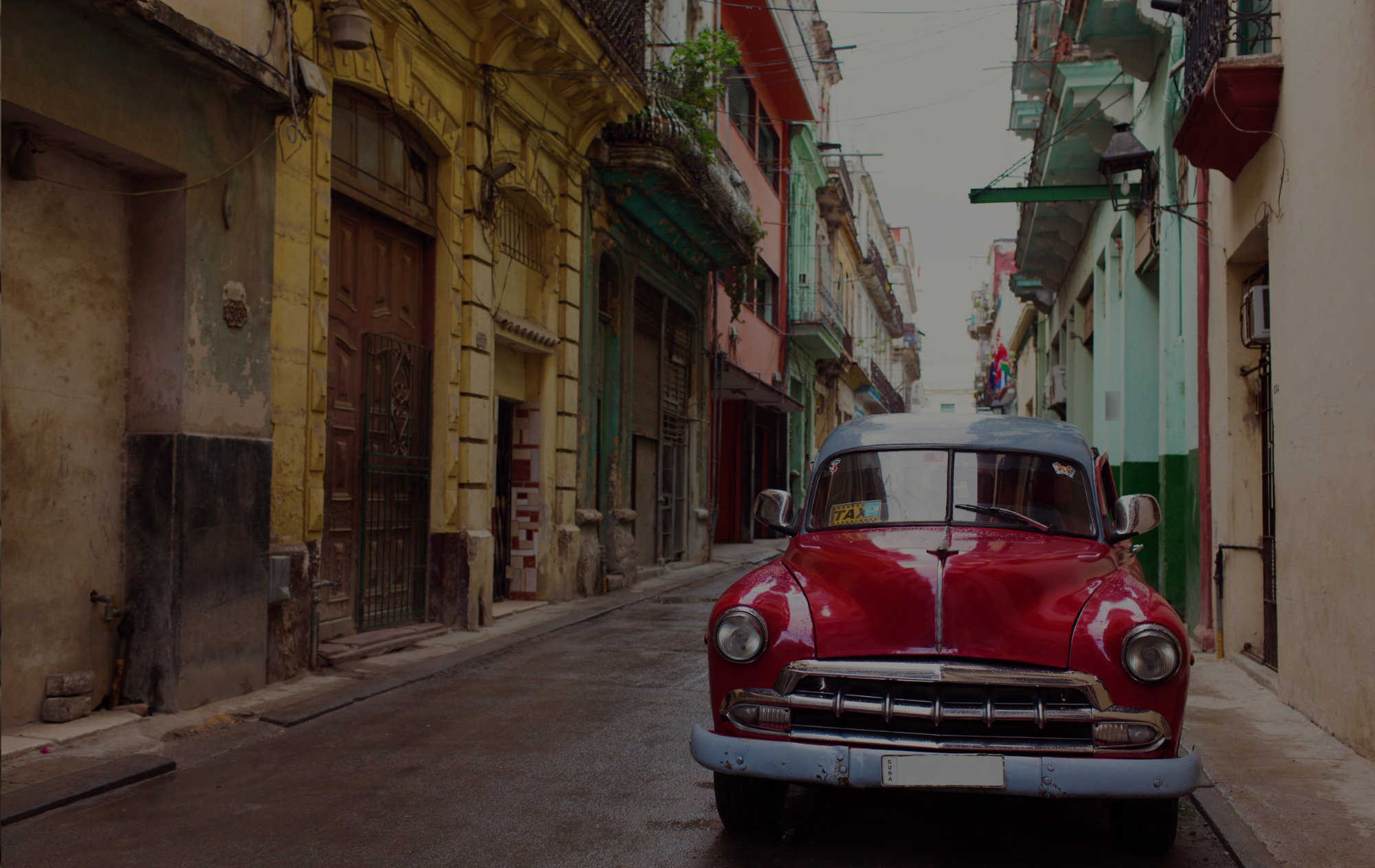 The creative work, ¡Latin Jazz! is a 50 minute radio documentary that was broadcast on ABC Classic FM. It looks at the evolution of Latin jazz from Spain, Cuba and the United States. It examines the social effects on the style and specifically on the syncretic movement between the countries.

The documentary traces my travel to Madrid, Spain and looks at Latin jazz through a deconstruction of the style, musical examples and interviews with prominent artists. Artists interviewed were Chano Domínguez, a Spanish flamenco jazz pianist, Bobby Martínez an American saxophonist, Alain Pérez a Cuban bassist and Pepe Rivero a Cuban pianist.

This work was awarded a Masters in Research, and the exegesis supports the radio documentary by examining the style in more depth, and is broken into three main sections. First it traces the historical relationship that occurred through the Ida y Vuelta (To and Fro), the similarities and influences through the habanera, the decíma and the religion of Santería. This is followed by specific musical elements within Latin jazz such as instrumentation, clave, harmony and improvisation, whilst the third section looks at the influences of the new syncretic movement back to Spain.